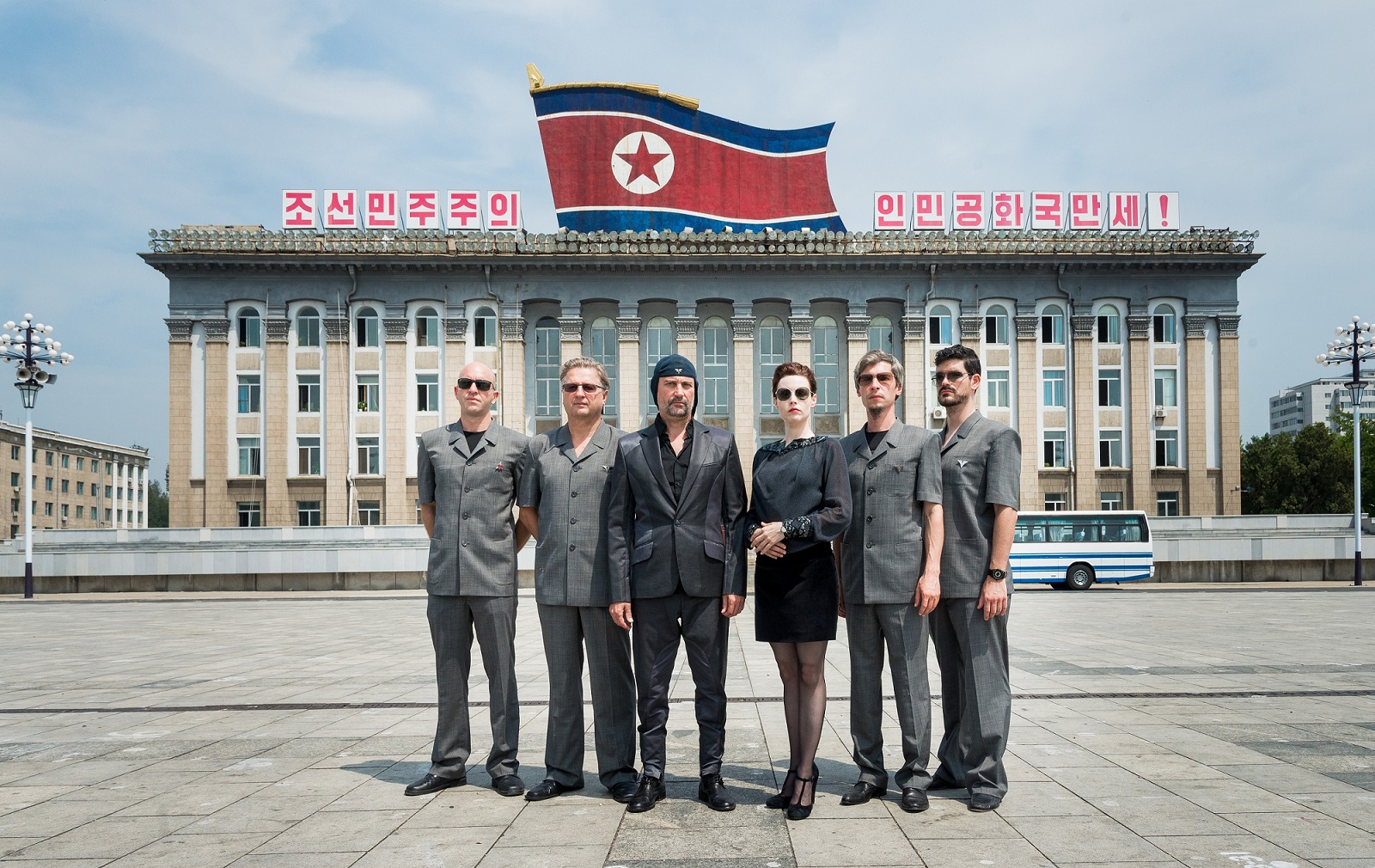 Under the loving but firm guidance of an old fan turned director and cultural diplomat, and to the surprise of a whole world, the Slovenian cult band Laibach becomes the first rock group ever to perform in the state of North Korea. Confronting strict ideology and cultural differences, the band struggles to get their songs through the needle’s eye of censorship before they can be unleashed on an audience never before exposed to alternative rock music. Meanwhile, propaganda loudspeakers are being set up at the border between the two Koreas and a countdown to war is announced. The hills are alive….with the sounds of music.

Parlor Walls swim between chaos and restraint, straddling the line ofpost-punk and avant-garde and something else entirely. Alyse Lamb's guitar churns a thick anthem as she belts and commands the stage at full throttle (think Wire's playful ache coupled with Siouxsie Sioux's understated angst). Drums and synth propel, both delivered in tandem by Christopher Mulligan. One limb cranks industrial riffs while the other catapults dancing beats. Together the duo deliver a heavy dose of colorful, rhythmic urgency intended to push, pull, shake and ignite.

6:30 PM
Doors Open
7:00 PM
Live Music by Parlor Walls
8:30 PM
Film Begins
This is a free event. Seating is first come, first served. In the event of rain, show will be rescheduled. 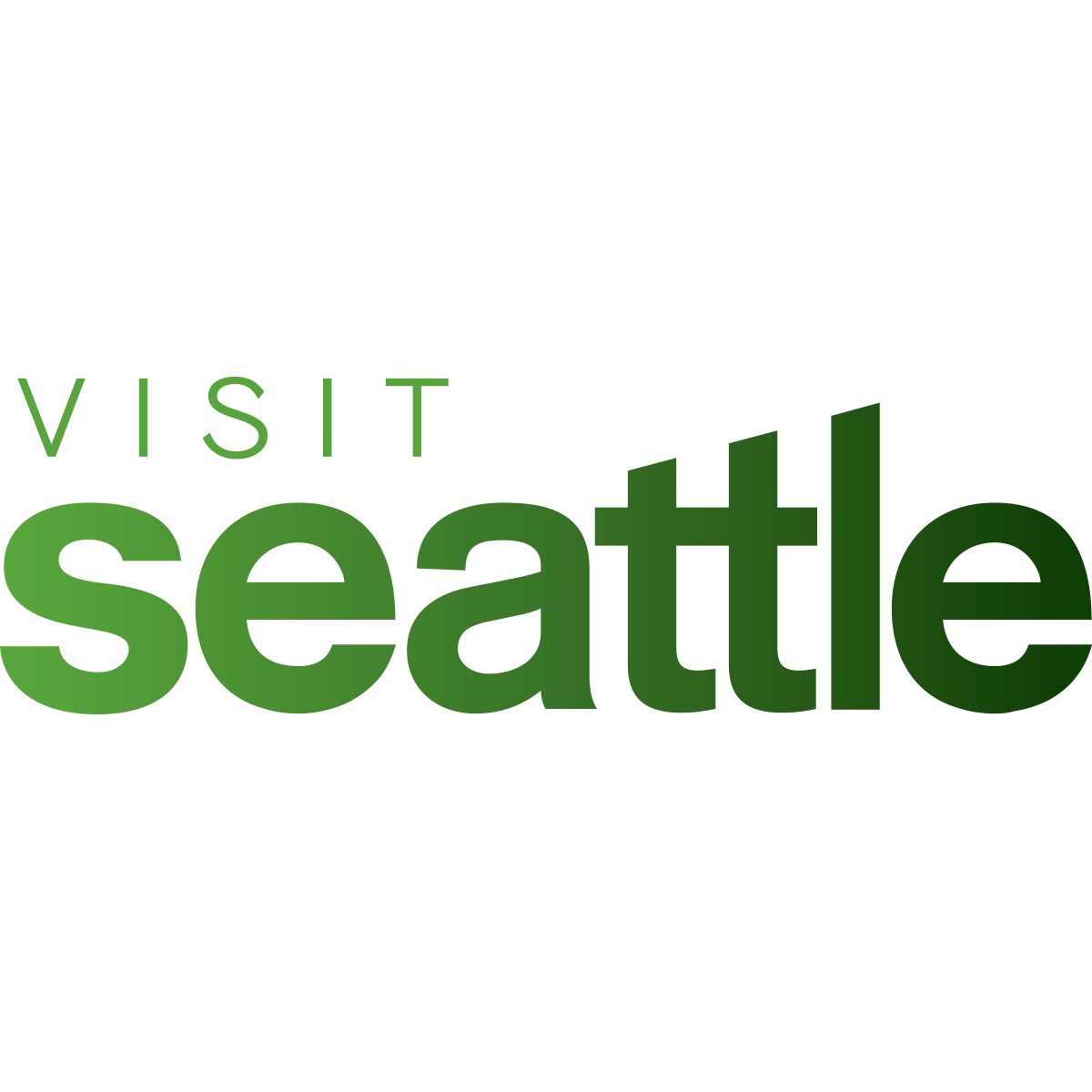 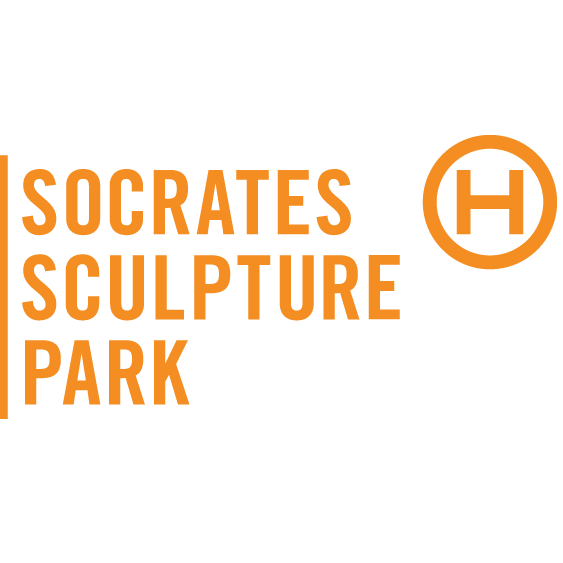