The first segment of this episode focuses on Wilson, a new indie comedy adapted from the graphic novel of the same name. Both director Craig Johnson (The Skeleton Twins) and the graphic novelist & film’s screenwriter Daniel Clowes appear on the podcast. Included on this episode are also some clips from the film’s press junket with both Woody Harrelson and Laura Dern. Wilson is being distributed by Fox Searchlight and premieres theatrically on Friday, March 24th nationwide. The film also stars Judy Greer, Isabella Amara & Margo Martindale in supporting roles.

Then in the second segment, we’re joined by the author Todd Berliner whose book, Hollywood Aesthetic: Please in American Cinema, published by Oxford University Press.

Music on this episode is by the inventor of rock ‘n’ roll music, the recently deceased Chuck Berry; with additional music by Jon Brion.

What losing the NEA could mean for us

[15 mins. 15 secs.] Then we are joined by one of France’s filmmaking stars, Christophe Honoré (Love Songs, The Beloved). Honoré’s new film Metamorphoses, a contemporary adaptation of Ovid’s work of the same name, will be having a theatrical engagement at The Spectacle Theater in Williamsburg, Brooklyn, beginning on Thursday, March 23rd.

[40 mins. 10 secs.] Film producer Josh Zeman (Cropsey) stops by to discuss his documentary series, The Killing Season (Executive Produced by Alex Gibney), the first season of which ran on A&E and is now available for streaming on Amazon. The interview was recorded at the offices of Gigantic Pictures.

Chicago-based filmmaker Frank V. Ross (Tiger Tail in Blue) returns to the podcast as a guest and co-host on the same episode! Tune in and find out how this came to be. Frank’s latest film, Bloomin Mud Shuffle, opens theatrically at Facets in Chicago on March 24th as well as on iTunes! The film follows Lonnie (Filmwax Radio friend James Ransone) whose life hasn’t changed much in the 16 years since he graduated high school. Still painting houses, still drinking too much, still hanging out with the same old friends. As far as he can see, his only hope for the future lies in taking his physical relationship with coworker Monica (Filmwax Radio friend Alexia Rasmussen) to the next level. The rest of the film’s cast includes such Filmwax Radio luminaries as Alex Karpovsky, Kent Osborne & Joe Swanberg, as well as Rebecca Spence & Natasha Lyonne. To view Frank’s earlier films subscribe to Fandor.

Filmwax Radio is part of the ShowBriz Studios podcast network and presented by Rooftop Films.Subscribe on iTunes.

[7 mins.] The Celeste Bartos Chief Curator of Film at the Museum of Modern Art, Raj Roy returns to the podcast (he last appeared on Episode 123) to talk with me about the 46th edition of New Directors/New Films. The annual festival which showcases emerging filmmakers from around the world takes place from March 15 — 26th at both the museum as well as at the Film Society of Lincoln Center. Tickets are currently available for most of the screenings. Raj Roy co-chairs the festival with the Film Society’s Dennis Lim.

[32 mins.] Documentary filmmaker Ferne Pearlstein stops by to talk about her new film, The Last Laugh a feature documentary that proceeds from the premise that the Holocaust would seem to be an absolutely off-limits topic for comedy. But is it? History shows that even the victims of the Nazi concentration camps themselves used humor as a means of survival and resistance. Featuring such talking heads as Mel Brooks, Carl Reiner, Sarah Silverman, Robert Clary, Rob Reiner, Susie Essman, Harry Shearer, Jeffrey Ross and others, the film will make you ask the question “how dark is too dark?” The film which just enjoyed a theatrical in NYC and is opening today at the Hot Docs Ted Rogers Theater in Toronto and at will be opening at the Laemmle Theaters in LA next Friday, March 16th. For a complete list of screenings visit The Last Laugh’s website. The film will have its broadcast premiere on Independent Lens | PBS on Holocaust Remembrance Day, April 24th.

[57 mins. 53 secs.] Filmmaker Rosemary Rodriguez, director of the new indie comedy, Silver Skies, is the guest on this final segment. Rosemary is joined from one of the cast members, Jack McGee. The film concerns the sale of a senior residence and the attempt by its residents (which also include the late Alex Rocco, Valerie Perrine, Barbara Bain, George Hamilton & Mariette Hartley) to fight back. The film opens in Florida today and will be available for rental on Netflix in May. 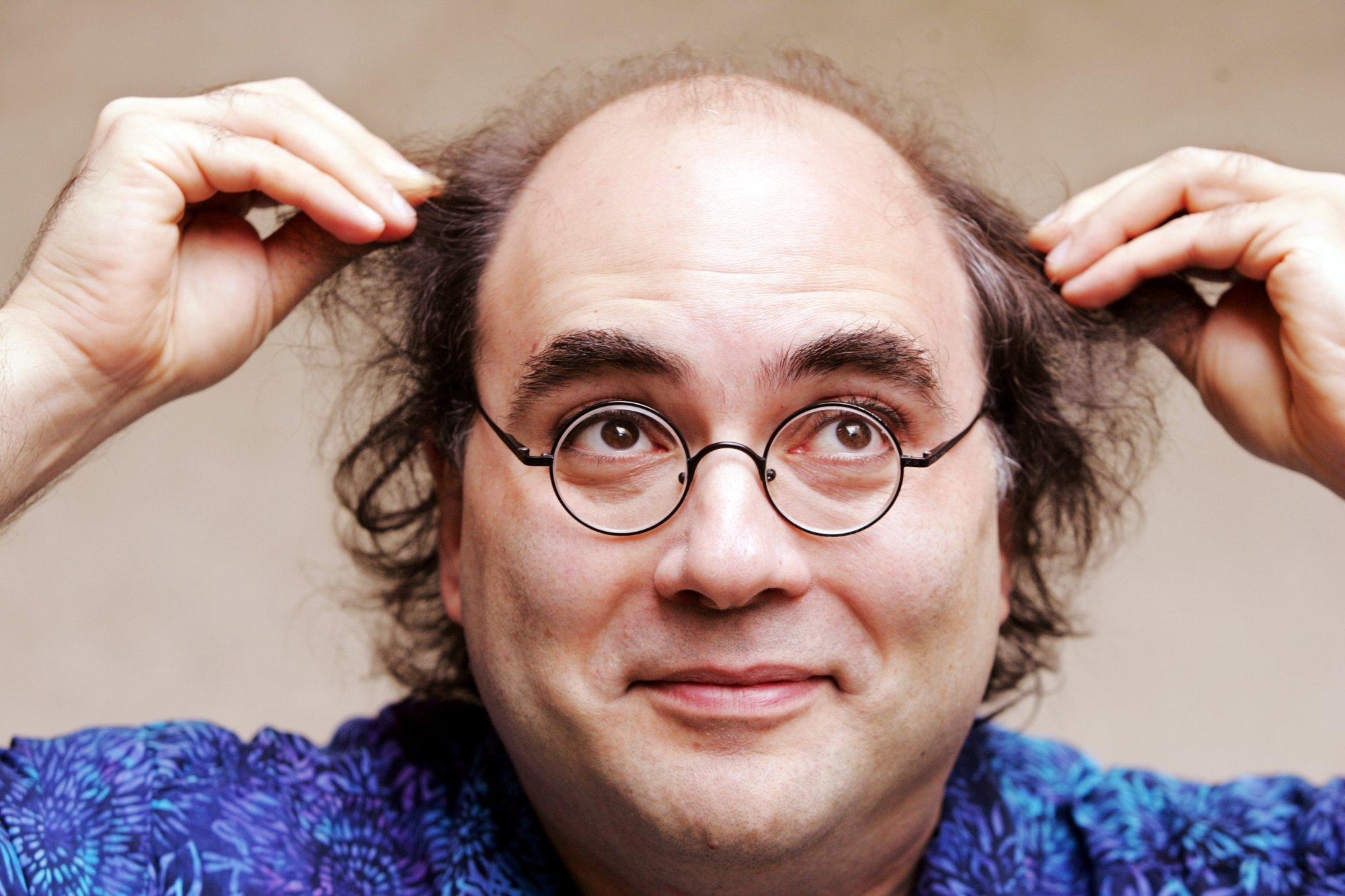 The Director of Content at MUBI, Daniel Kasman visits the podcast and shares the business of streaming on demand. MUBI is a curated online cinema bringing you cult, classic, independent, and award-winning movies. Every day our film experts introduce you to a great film, and you have a whole month to watch it. That’s 365 extraordinary films a year curated by MUBI.

Monologist/actor/writer Josh Kornbluth is the next guest. Josh’s brother, filmmaker Jacob Kornbluth directed a new indie film called Love & Taxes based on one of Josh’s recent performances. The film stars Josh and has some special supporting performances from Harry Shearer and former Secretary of Labor, Robert Reich. This autobiographical film concerns a middle-aged monologist who fancies himself a rebellious outsider until an attorney convinces him to pay taxes for the first time in seven years.