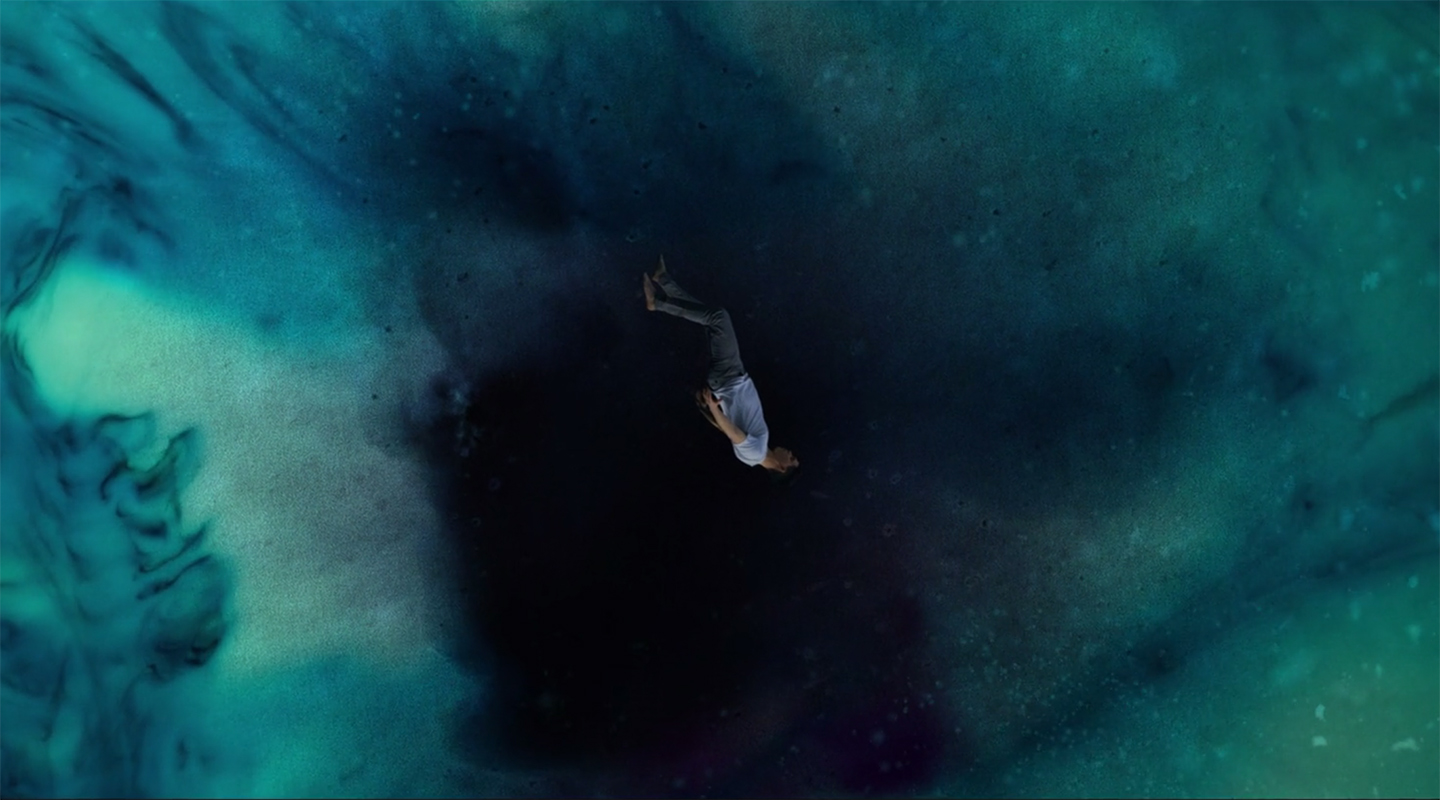 Thought-provoking shorts about you, me, and the Internet. Brought to you by Mozilla.

Technology is powerful when it empowers everyone. But does it? What is the current shape of the Web, and how can we, together, can make it a more accessible, inclusive, and equitable place for all?

Join us for a collection of short films about you, me, and the Internet.

A man wakes from a coma speaking a fully formed but unrecognizable language baffling linguistic experts from around the globe.

"Artifice" chronicles the demise of a relationship between an Apple iPhone and an Amazon Echo. While an esteemed director frets about the passion in their performances, we get an absurd glimpse into the future of our relationship with technology.

A Day in the Park

A monologue by a grandfather who explains to his grandkid how things used to be... or maybe how they are now.

In the fall of 2017, I replaced my aging cellphone with a new device. While setting up my new phone with a Google account, I noticed that every voice search made over the last year had been saved and was available for playback. I also noticed that a high number of these searches had been made by my five-year-old son. I teamed up with my friend Darren Pasemko to animate what I discovered.

Birth of the Camera Phone

This short documentary/narrative hybrid retells the story of inventor Phillippe Kahn as he pioneered the world's first camera phone and photo-sharing network. On June 11th, 1997, Kahn was also occupied with another event, namely, the birth of his daughter Sophie, but that didn't stop him for testing and finishing the invention that eventually become an indispensable part of modern life.

George fears his phone calls are being tapped. Please take out your cellular devices and make his nightmare a reality.

In today’s media climate, it’s becoming harder and harder to tell what’s real and what isn’t. Every day, we’re bombarded with (mis)information that’s trying to change the way we think about our government, our leaders, and even each other. But while it may seem like we’re living in a world divided, the truth out there. And we have the ability to vote and shape our world, based upon it.