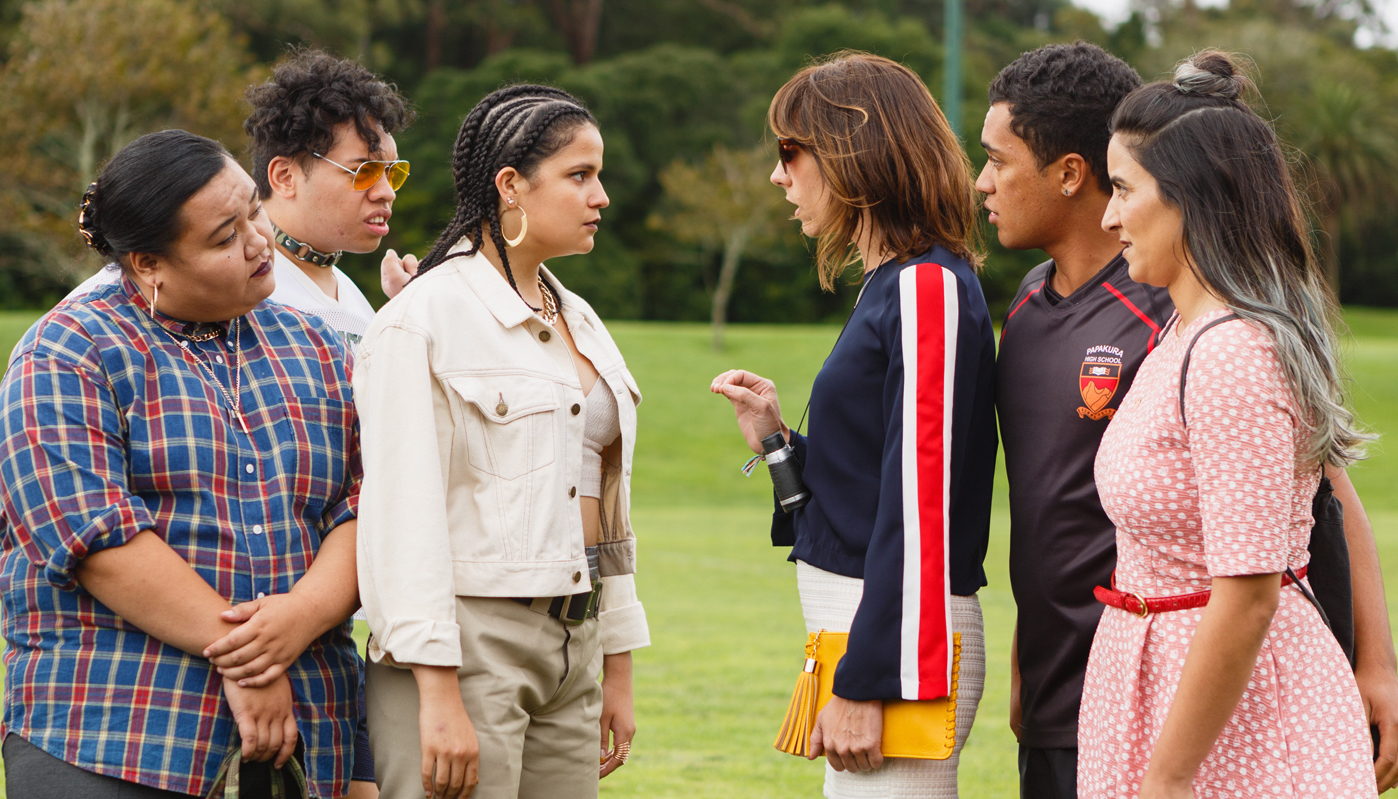 Two best friends run a business breaking up couples for cash but when one develops a conscience the friendship unravels.

Teeny thought it was just another routine babysitting job—until she's shocked to meet the client. As the day goes on, Teeny decides to become the woman she had no idea she always wanted to be ... until she gets caught.

Fifteen years ago, Mel (Madeleine Sami) and Jen (Jackie van Beek) discovered they were being two-timed by the same man. Bitter and cynical they became fast friends and formed The Breaker Upperers, a small-time business breaking up couples for cash. Now they’re in their late-thirties and business is booming. They’re a platonic, codependent couple who keep their cynicism alive by not getting emotionally involved with anybody else. But when they run into an old victim, Mel develops a conscience and their friendship is truly put to the test. Executive Produced by Taika Waititi (director of Hunt for the Wilderpeople and Thor: Ragnarok).

Brooklyn trio Dances isn’t, surprisingly, a group that strictly makes dance music. Instead, it’s a rock act that puts out music inspired by ‘60s psych and ‘90s alternative, and while you totally could dance to that stuff, it’s probably better to just close your eyes and let the sound overwhelm you as you wobble back and forth.

7:30 PM
Doors Open
8:00 PM
Live Music
8:30 PM
Film Begins
10:00 PM
Q&A
No Refunds. Seating is first come, first served. In the event of rain, show will be held indoors at the same location. No outside alcohol is permitted. 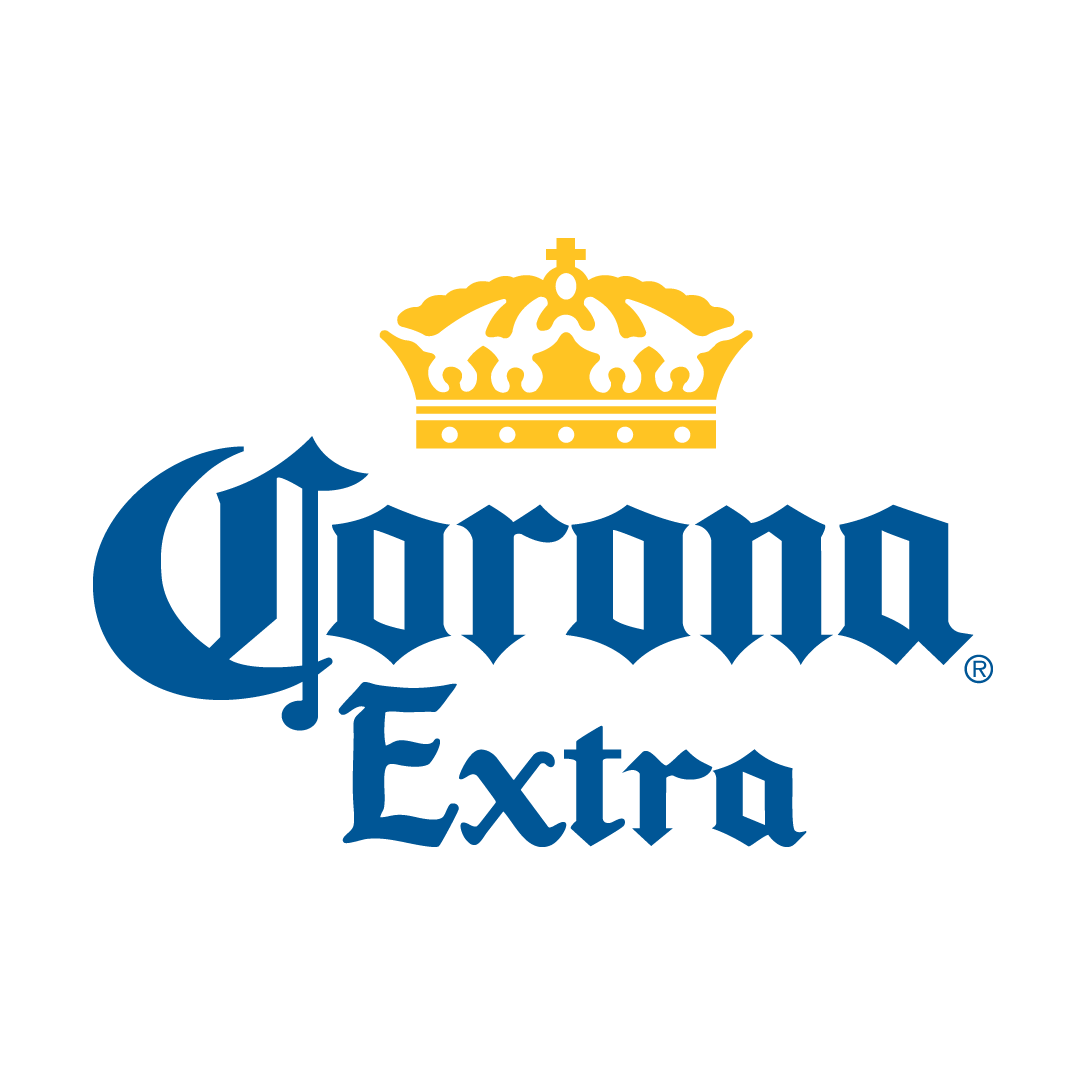 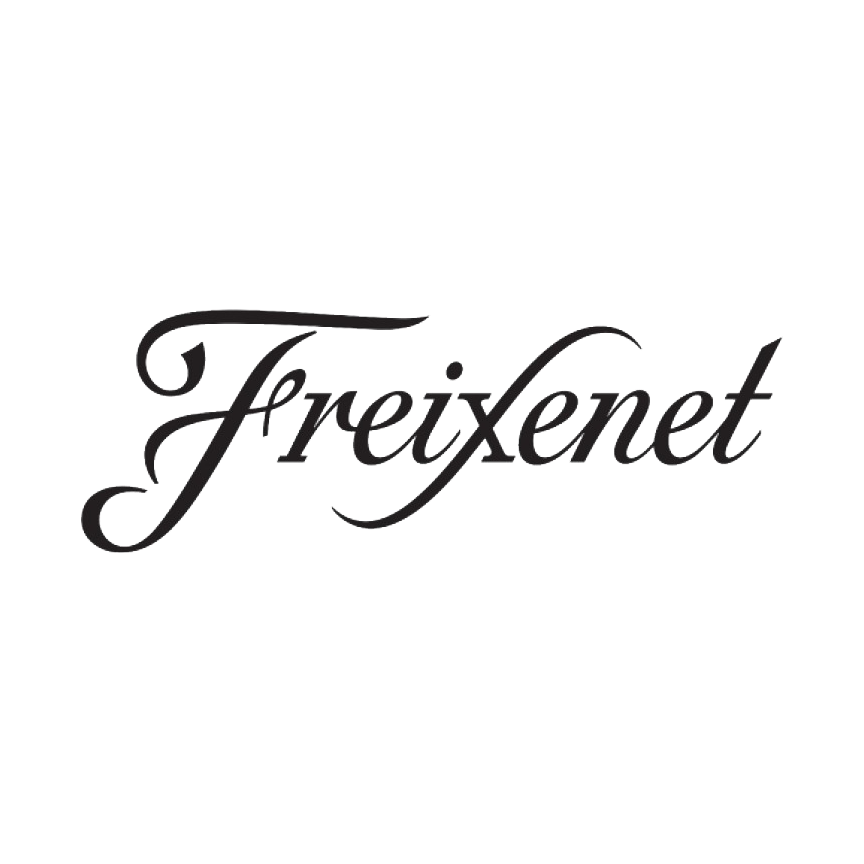 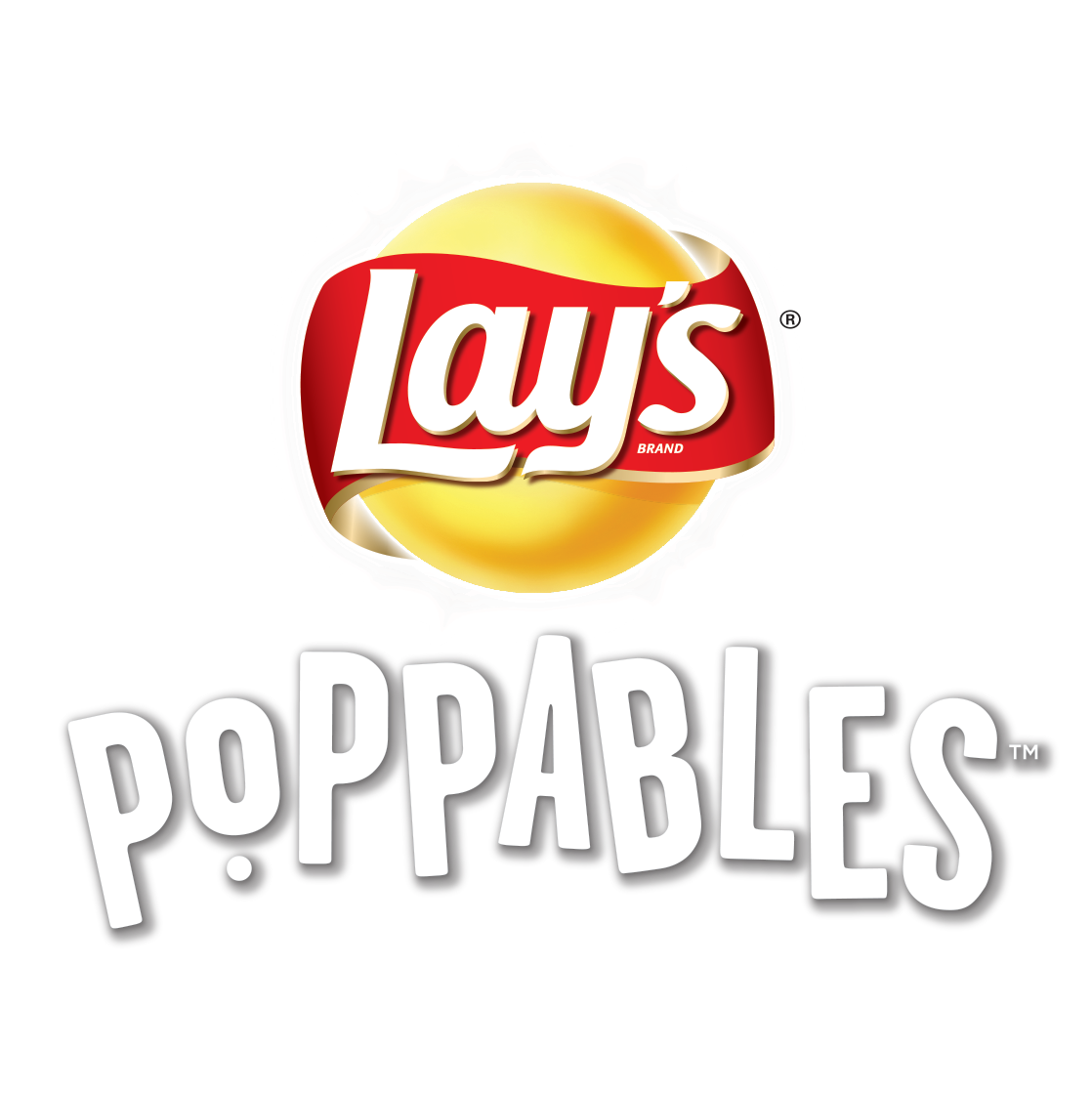 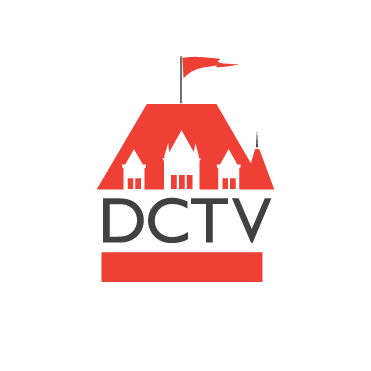 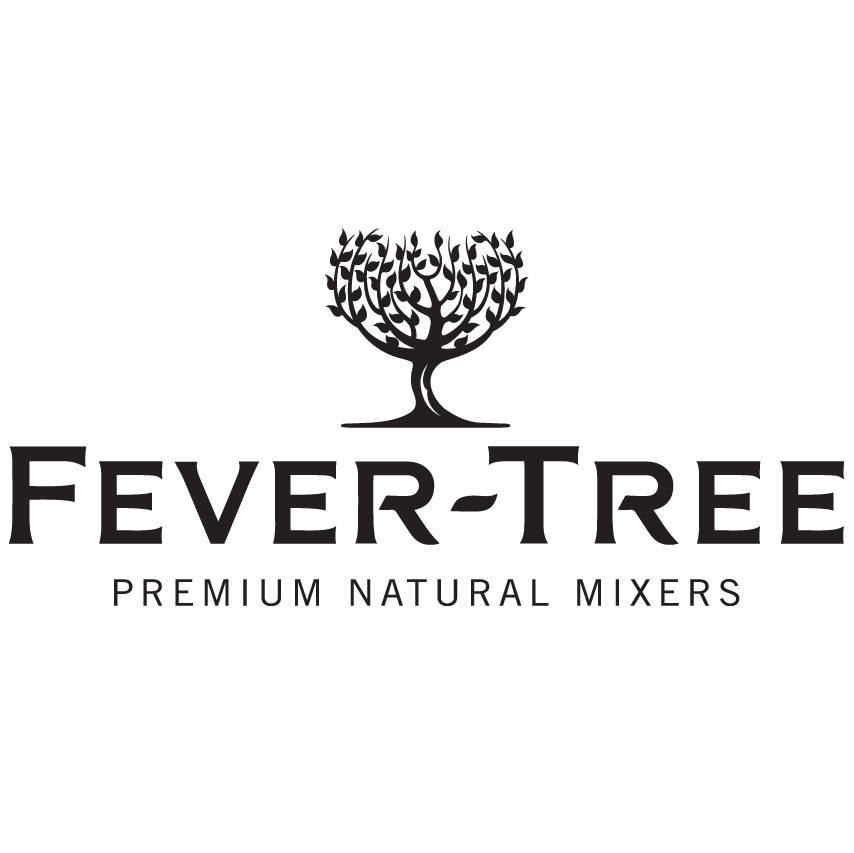